The Price of Being A Conscious Negro In This Country

You are here: Home / Civil Rights / The Price of Being A Conscious Negro In This Country

To be a Negro in this country and to be relatively conscious, is to be in a rage almost all the time…

Every socially and politically conscious black person understands this rage. We deal with it daily and continuously. We live with it. 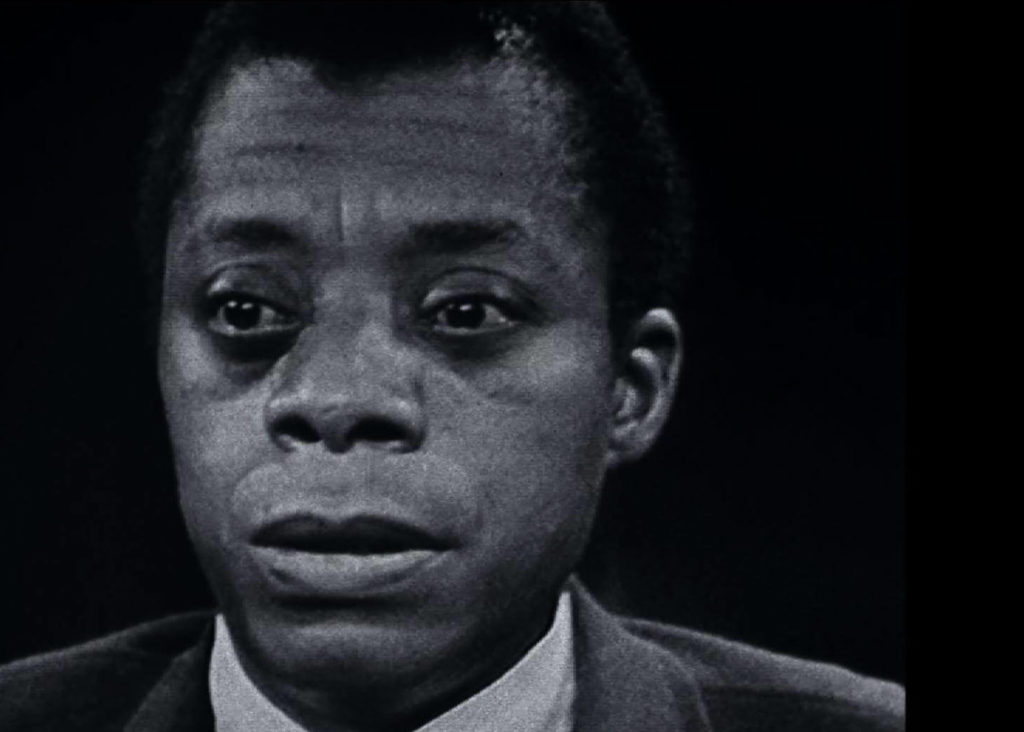 The only way to escape this rage is to integrate into white America. Integration numbs the rage because it requires you close your eyes, ears, and mouth and turn your head from white supremacy. Integration brings with it, however, complicity and relinquishment of one’s power base. Hence, blacks must choose essentially between rage or complicity and dependence.

Even Jesus experienced rage from witnessing injustices. Here’s proof, the Bible says, “I [The Lord] will arise and defend the oppressed, the poor, the needy. I will rescue them as they have longed for me to do” (Psalm 12:5).  I believe God gives us rage to fight injustice.

Meanwhile, Baldwin goes on to express the most significant challenge with handling rage. He says:

This part of the quote reminds me of the Scripture that says, “Be ye angry, and sin not…” (Ephesians 4:26). Our rage must not compel us to sin. We cannot hate, murder, become bitter or harbor any such destructive emotion. Instead, our rage should compel us forward positively. It must become our fuel and motivation to take positive action.

Again, the actions we take must be POSITIVE, which for me is an acronym for Pray. Organize. Save. Invest. Tithe. Inspire. Vote. Educate.

Baldwin concludes this famous quote by explaining where part of black rage originates. He says:

Baldwin says part of the rage originates from the indifference of most white people. He hit the nail on the head. He’s spot on! Dealing with the impact of white supremacy is terrible enough but equally infuriating is the utter indifference of many whites to this pure evil ideology. They seem incapable or unwilling to even discuss white supremacy and racism.

In my concluding thoughts, I’ll strongly acknowledge once more rage is ever present for conscious blacks as we endure white supremacy! However, as Baldwin’s warns, we cannot allow our rage to destroy us or others. We should use rage in a POSITIVE way, which again for me means praying, organizing, saving, investing, tithing, inspiring, voting, and educating.

[1]I will mention a Dallas jury convicted a Dallas police officer recently for murdering a young black man.