Do Black Lives Matter When The Shooter Is Black

You are here: Home / Uncategorized / Do Black Lives Matter When The Shooter Is Black 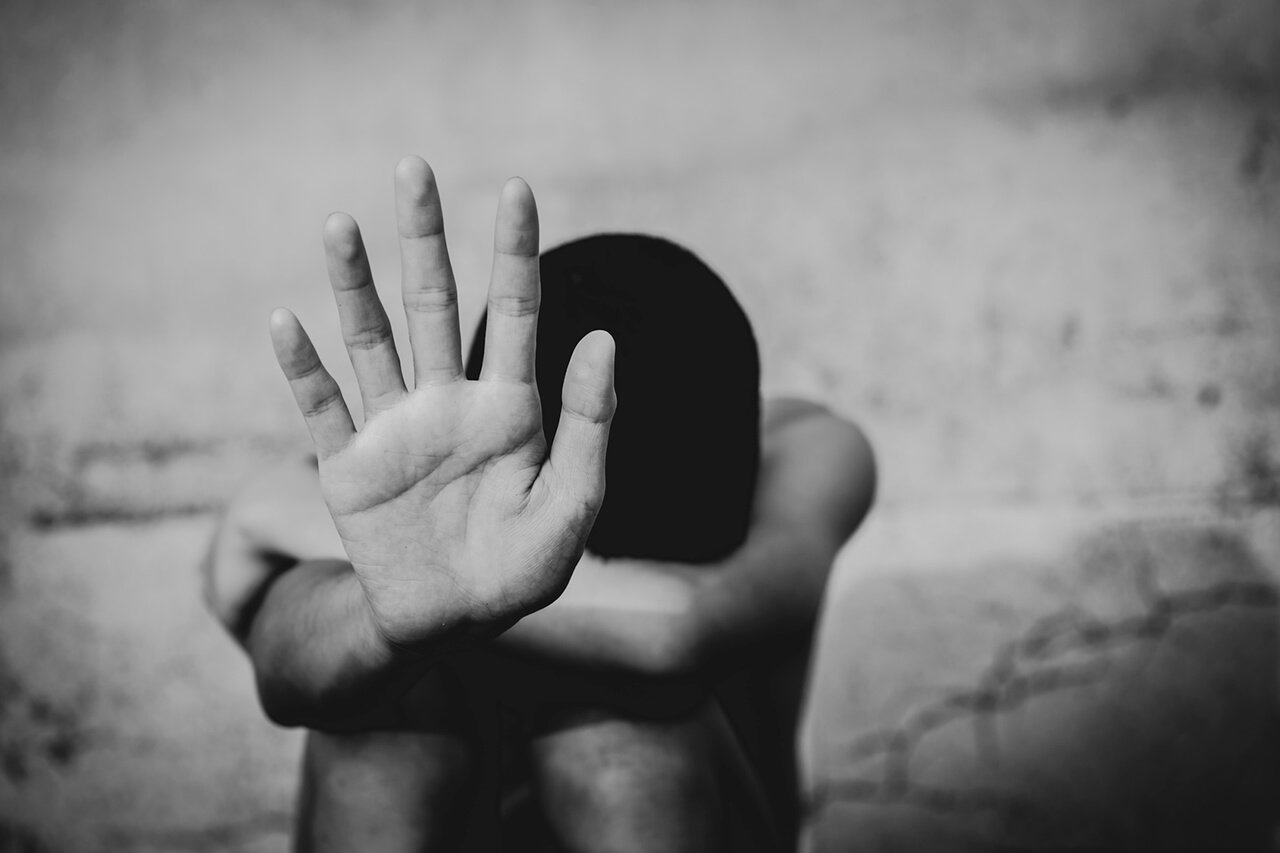 Black lives matter the least in the black community based on black-on-black homicide rates. Let me explain. We just celebrated the murder conviction of former Dallas police officer Roy Oliver. A jury convicted him of murdering 15-year old Jordan Edwards, a sweet young man by all accounts. Oliver shot into a car carrying Edwards, striking him in the back of the head. The car was speeding backwards, away from Oliver, posing no threat to Oliver or other officers. This conviction brought relief to the black community especially the Edwards family. The jury verdict said black lives matter at least to this jury.

Yeah, I know white guys murder white guys and Hispanic guys murder other Hispanic guys. I acknowledge this, but it misses the point I’m making. Here’s my point—homicide is the leading cause of death for young black men (ages 15-34). Not white-on-black shootings.

I believe we also can save young black lives by taking these additional actions:

1.    More Kingdom-minded churches.Taking the Kingdom of God to inner-cities is their only solution. The problems in the inner city are spiritually based first. Demonic forces rule over these areas causing the violence and mayhem. Jesus defeated and disarmed these spirits and gave His church authority over them.

Kingdom-minded churches, unlike regular churches, understand the authority and power of the Kingdom of God. They know it’s their mission to take God’s Kingdom to inner-city families. They are not interested in being just another church on the block. Their goal is to transform the community.

3.    More economic opportunities.You would learn this next fact from the media, but most inner-city residents are hardworking, law-abiding citizens. However, concentrated poverty is the common denominator for most inner-city families. Poverty breeds hopelessness, despair and violence as people scratch for money to pay for rent, food, utilities, clothes and other necessities. Unfortunately, the largest job supplier in many inner cities is drug dealing. Stimulating job opportunities in or near inner city communities will decrease hopelessness and crime while increasing peace.

5.    Better schools.The school-to-prison pipeline is real. It means that children who drop out or are kicked out of school end up in prison. I wrote about it in my book, Education Injustice.

6.    Black self-love. Perhaps the worse effect of living in a nation that hates us is we learned to hate ourselves. For instance, many black conservatives hate blacks, and black gangbangers also hate blacks. I assert this because black conservatives love to malign blacks and black gangbangers love to kill blacks. Black self-love has taken a backseat in the black community. Moreover, young black men have embraced the vilest word in the English language whites have used to slur blacks. Throughout one’s day, the word nigga or nigger can be heard oozing from the lips of young black men. Statements like, “I’ll kill that nigga” or “I’ll smoke that nigga” or “f-you nigga” all indicate self-hatred. We must restore black self-love. No one will love us until we love ourselves again?

7. Value black life. Connected to black self-love is valuing black life. If we don’t love ourselves we won’t value our lives or the lives of other blacks. The devalue of black life is also a remnant of slavery and oppression. Even the application of our laws devalues black life when criminals receive less punishment for victimizing blacks. This selective punishment based on the race of the victim sends a loud message to blacks that our lives are not valued under the law.

Sure, we must prosecute to the fullest of the law white police officers who murder our children. We must also show outrage and take actions to address black-on-black homicide. Consistently demonstrate that black lives matter regardless of who murders them. How can we say black lives matter when we refuse to help the police bring to justice young black men who murder each other? That’s hypocritical.